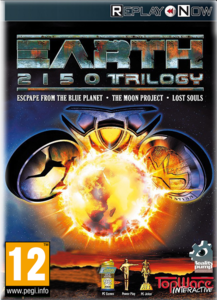 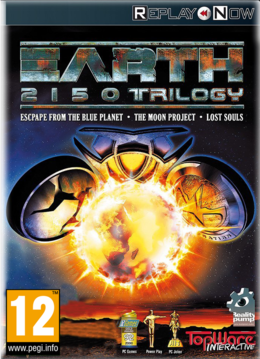 The 21st century was supposed to herald the dawn of a new age. The wars, famines and suffering of the last 20 millennia were to become a distant, fading memory, as scientific advances brought global peace and prosperity. Toward the end of the 20th century, a now forgotten US president even went so far as to officially proclaim the arrival of a New World Order, in which right, not might, would govern international relations. This bright future was not to be. First came a meltdown of the international stock and currency exchanges. Then the major international conglomerates were dissolved in a vain attempt to stop the fiscal hemorrhage. By 2012 the world economy had collapsed. Poverty and hunger caused social and political tensions to flare. As the crisis wore on, few were bold or naive enough to predict anything positive for the future. Most realized that the planet was on the verge of global conflict.